Apparently almost every Haitian will have seen or used L’huile mascreti which is Haitian castor oil. It can be cold pressed with a yellow color or indeed have ash added to make it Haitian black castor oil.

Most reviews that I have seen do say that the genuine article is supposed to have a really strong smell (some say stink) and therefore recommend adding an essential oil. If you are a fan of castor oil then this may be a variation that you may choose to try.

As is common with castor oil, there are many who say it can help hair regrow (no hard evidence) as well as serve as a thick sealing oil for longer lasting moisture (definitely likely). 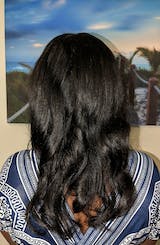 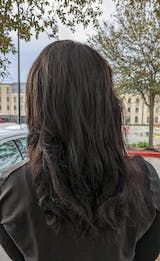